Due to recent challenging time for all of us, Our priority is to help you with your bookings & also safeguard the health and safety of our customers and employees.

# Travexpert welcomes recent guidelines from ATOL which means refund credit notes are now protected by ATOL where your original booking had that protection.

#We would like to assure you that money spent by you on travel is completely safe . We will provide you all necessary assitance for alternative flights, Refund or credit for future travel as per airlines policy. 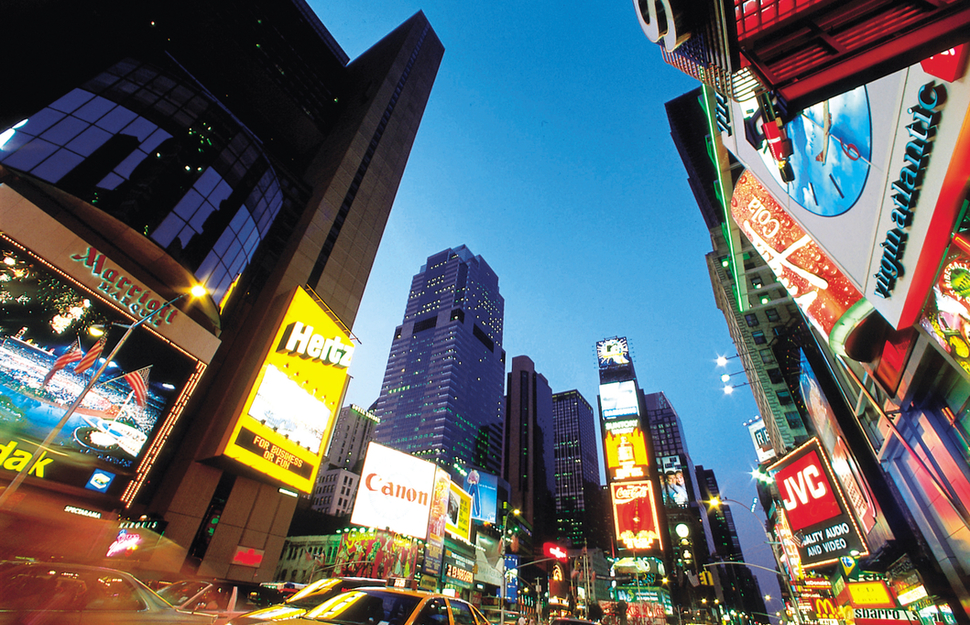 New York welcomes the traveler with high rise buildings like Empire State and Statue of Liberty. You can also have a walk in the middle of Times Square to explore. Other one is Las Vegas, the city which considered as the party city offer you 24 hour for vivacious enjoyment.

LUXOR HOTEL & CASINO
Pyramids, Pharaos, and Sphinxes are on the menu at the Luxor Hotel and Casino, one of the most renowned hotels in Las Vegas. Modern amenities abound, blending the visual styles of ancient Egypt with fantastic amounts of luxury, a pure visual treat for anyone and everyone who wants to immerse themselves in the ostentatious culture of Vegas. Guests can get their lux-on at the casino or travel the short distance to The Las Vegas Strip and sample the local flavours the city has to offer. Travellers who have never stayed in a pyramid before have quite simply never lived.

DOUBLETREE BY HILTON NEW YORK TIMES SQUARE WEST
Make yourself at home in one of the 612 air-conditioned rooms featuring LCD televisions. Wireless Internet access (surcharge) keeps you connected, and cable programming is available for your entertainment. Private bathrooms with showers feature complimentary toiletries and hair dryers. Conveniences include phones, as well as safes and desks.